Thinking with the Legacy of John R. Lewis

“Get in good trouble, necessary trouble, and help redeem the soul of America.”

Ready for some necessary trouble? In anticipation and in honor of the dedication of John R. Lewis College at UC Santa Cruz, the Division of Social Sciences, Colleges Nine and Ten, the Institute for Social Transformation, and the Center for Racial Justice are organizing five events centered on topics exemplified by the life of Representative John Lewis.

At UC Santa Cruz, we believe that the real change is us. This series will highlight the efforts of faculty, students, staff, community leaders, and alumni in their commitments to social and racial justice, civic engagement and democracy. It is a call for all of us to carry John R. Lewis’ legacy forward. Events are on Wednesdays at 4:00 pm PST. All are welcome!

Social Movements for a Just Society

Students as Agents of Transformative Change 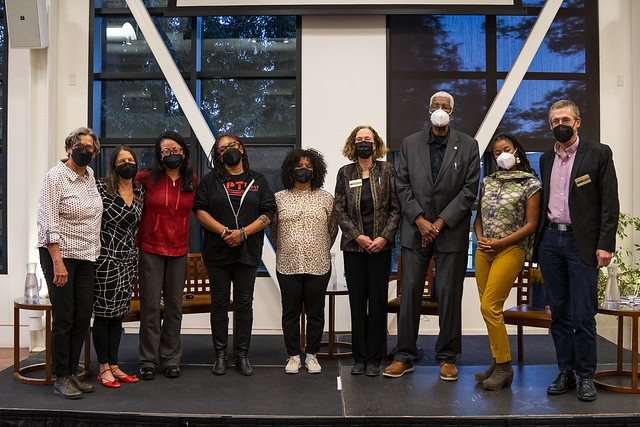