Racial Reconciliation and the Future of Race in America

The racially charged moment we are living through in the U.S. comes with tremendous danger, but also with great opportunity.  The dangers are obvious— blatantly racist statements by our president, the emboldenment of white supremacist movements, the rampant loss of black life at the hands of the police, the demonizing of immigrants, rampant Islamophobia and so on. Yet it is a time of tremendous opportunity—with the most racially diverse Congress ever, a diverse pool of Presidential candidates, growing national discussions about reparations for slavery, vibrant grassroots movements for racial justice emerging across the country. There have also been some remarkable efforts in recent years to try to come to terms with the shame of America’s racially oppressive history and move forward on more firm footing for racial justice.

Alondra Nelson, President of the Social Science Research Council and Harold F. Linder Professor at the Institute for Advanced Study in Princeton, is an acclaimed researcher and author, who explores questions of science, technology, and social inequality. Nelson’s books include, Body and Soul: The Black Panther Party and the Fight against Medical Discrimination; and The Social Life of DNA: Race, Reparations, and Reconciliation after the Genome. She is coeditor of Genetics and the Unsettled Past: The Collision of DNA, Race, and History (with Keith Wailoo and Catherine Lee) and Technicolor: Race, Technology, and Everyday Life (with Thuy Linh N. Tu). Nelson serves on the board of directors of the Teagle Foundation and the Data & Society Research Institute. She is an elected Fellow of the American Academy of Political and Social Science and of the Hastings Center, and is an elected Member of the Sociological Research Association.

Herman Gray is Professor of Sociology at UC Santa Cruz and has published widely in the areas of black cultural theory, politics, and media. Most recently, Gray co-edited Racism Postrace with Roopali Mukherjee, Sarah Banet-Weiser.

Jenny Reardon is a Professor of Sociology and the Founding Director of the Science and Justice Research Center at the University of California, Santa Cruz.  Her research draws into focus questions about identity, justice and democracy that are often silently embedded in scientific ideas and practices, particularly in modern genomic research. 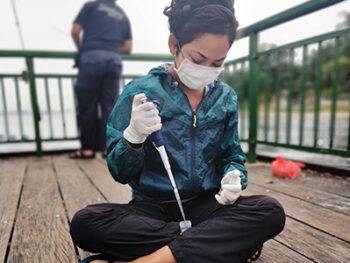 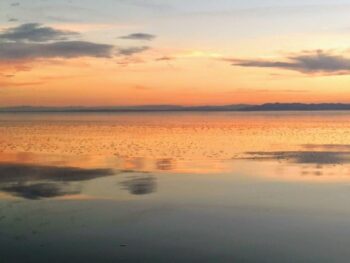 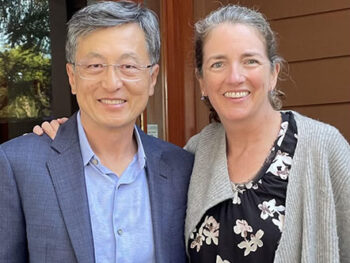 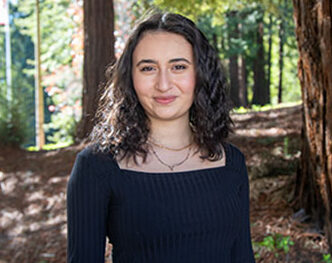