A conversation with Colette Pichon Battle.

Signs of the climate crisis are everywhere–from record wildfires, drought scorching the west, intensified hurricanes lashing the south, and rising oceans threatening coastal communities around the globe. At the same time, in recent years we have witnessed profound assaults on democracy and human rights–from a violent insurrection in D.C. to restriction on people’s human right to healthcare, amidst a global pandemic that is exacerbating economic and health apartheid favoring the Global North over the Global South.

For more than two decades, Colette Pichon Battle has been on the frontlines in the Gulf South fighting for climate justice and a just transition to a just economy as the Executive Director of the Gulf Coast Center for Law & Policy.  Helping to lead a wide range of initiatives, Colette has been at the forefront of movements for building more sustainable economics and achieving justice for all. Colette was the lead organizer of Gulf South Rising highlighting the impact of the global climate crisis on the Gulf South region, the co-chair of the national Water Equity and Climate Resilience Caucus, is the lead architect of the Gulf South for Green New Deal, Southern Communities for Green New Deal with the Southeast Climate & Energy Network and the national Red, Black & Green New Deal with the Movement for Black Lives.

In this event, a conversation with UC Santa Cruz professor Flora Lu and graduate student Chris Lang, Colette discussed the urgent need: to stop investing in the same extractive industries that divide and harm us; to demand that corporations pay their fair share on an equitable and transformative recovery; to rebuild our communities better; and to act from a position of love and abundance together.

Presented by: Institute for Social Transformation, John R. Lewis College, People of Color Sustainability Collective, and the Office for Diversity, Equity, and Inclusion at UC Santa Cruz. This event is made possible with generous support from the Kamieniecki Lecture Fund Endowment. 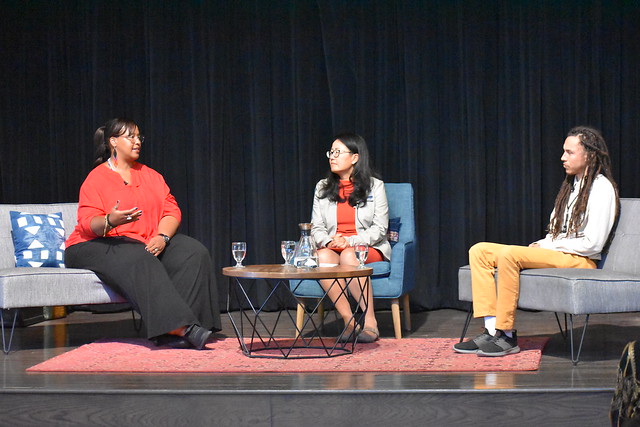 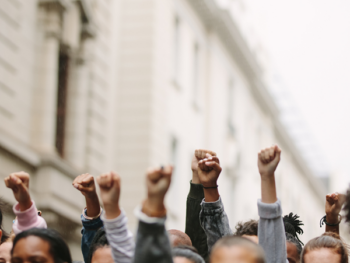