We know that the turbulence of our time and places can only be navigated safely when we are ‘all-in’ ‘all-together’ to find creative ways to deploy our resources, resist the ongoing assaults on vulnerable communities, and renew our bonds of connection that sustain us. We invite our growing network(s) of scholars, organizers, community leaders, funders, and students to join a series of virtual events that will provide time/space to deepen our conversations and support one another in our work to strengthen community and university responses to COVID and to racial justice movements.

We are determined to bring our postponed All-In: Co-Creating Knowledge for Justice conference to life in the virtual environment as we move toward an in-person gathering as soon as possible in the 2021-2022 academic year. We are launching this series of virtual events with the immediate publication of short ‘case’ videos that document our work (further releases will be ongoing) and a national dialogue on October 23rd, followed by an ongoing series of focused virtual gatherings that will be topical, methodological, and strategic. 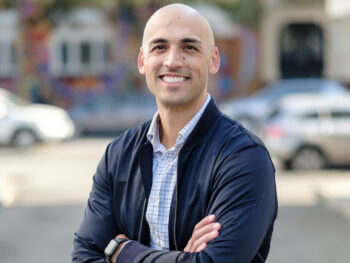 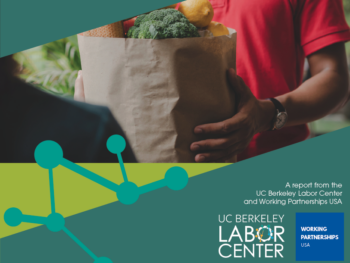 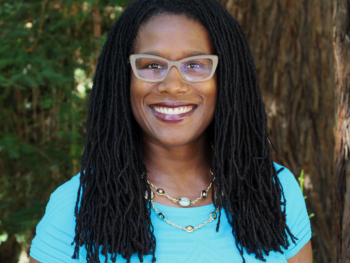 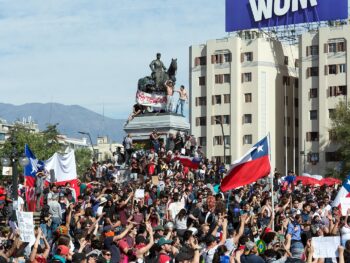 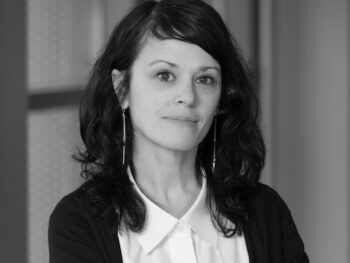 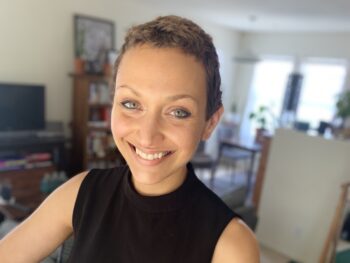 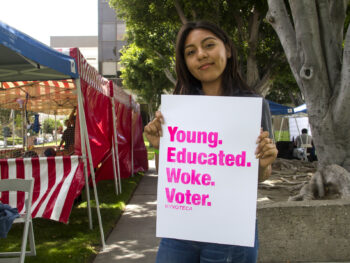 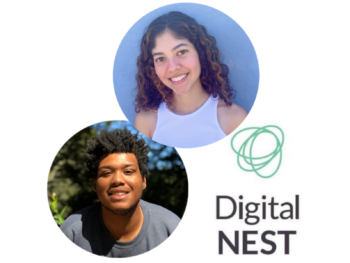 The Impact of COVID-19 on Small Business Owners: Continued Losses and the Partial Rebound in May 2020
Next Post: All-In Conference